What's on your mind?

My honest opinion I think it has something to do with Buck. But what do you think?

So, I watched this movie probs when it first came out and it scared the heccin out of me. Anyway, now that I'm older, I think I'd enjoy it. Is it mainly a humourous movie?

Well, it got mention about making a Madison Spin-Off. What do you think about that?

When you saw this building. 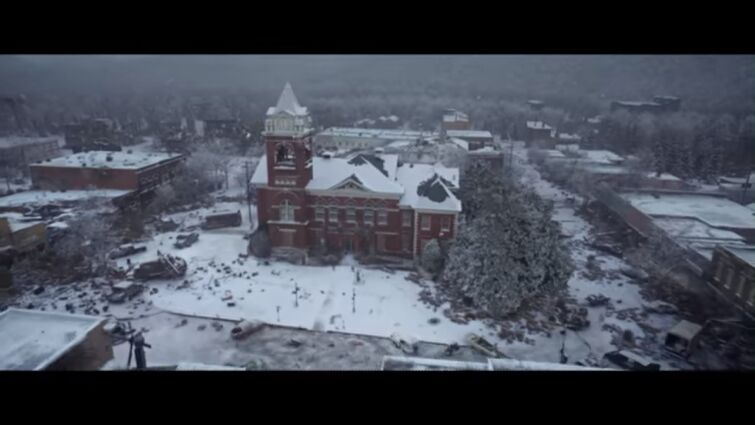 What was your first impression?

What do you think can be the remaining Zombieland Rules?

Any want to talk with me about Zombieland: Double Tap?

Anyone want to talk with me about Zombieland?

Happy New Year, everyone! 2019 was a big year for Fandom. For an overview, check out the staff blog post This Year at Fandom - 2019.

You might have noticed that some wikis are showing new video content. The new video series, called The Loop, will have new videos weekly and will be replacing the old featured videos that were placed at the top of some wiki pages. Read more about it in the Community Central staff blog post An Update on the Future of Featured Video.

Hey everyone! I'm going around to let communities know about a couple things. The first is a new feature called Global Taxonomy, which will better personalize wiki recommendations for you and visitors. People who would be interested in your wiki content will be better able to find it, and it will help you discover content that’s interesting and relevant to you. You can read more about in the Community Central staff blog post Introducing Global Taxonomy.

Second, I've been enjoying the Best Practices blog series, and I'm recommending it to everyone. Most recent is the blog post Templates and Scripting on Fandom, which addresses automation, JavaScript, and template usage.

Hope you find these useful as well! 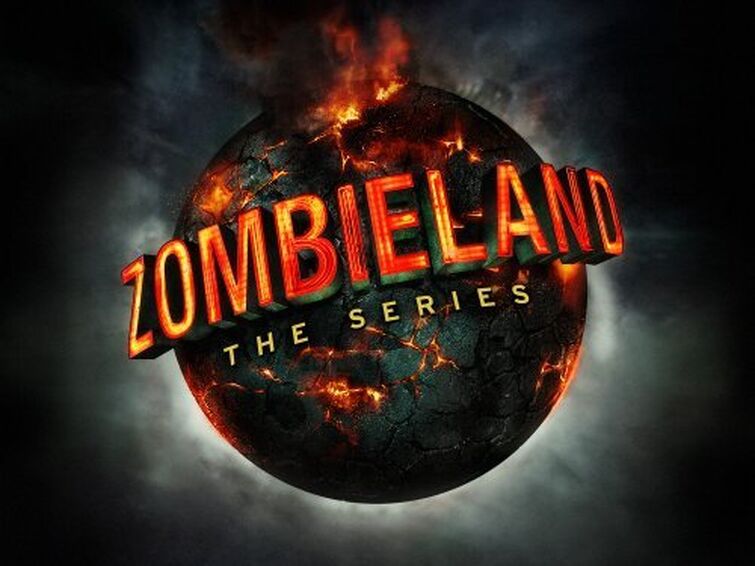 Recently I spent some time working the area of the wiki on the series. So I have watched it quite a bit.

While the recast of the actors for the main characters was not exactly desired, I think most people would have been okay. But it was the actress or the direction they made with Wichita that I think really derailed it. She was a con artist and she had a protective shell cause of it. She only really letdown her guard for her sister. She saw what people (especially men) were like and she basically couldn't trust them. The version in the show, while trying to show she didn't like people, came off more like a mall brat type than what the film had. I feel this was maybe the part that really derailed the episode and the show.

I gotta say, Kirk Ward played a great Tallahassee, and I wish the crew would find a way to bring his talents into the ongoing franchise via new character.

So what does everyone else think of the Series? Could anything have saved it? What worked and what didn't?

(edited by administrators)
Zombieland: The Series

Hello! My name is Kylara, and I’m the Fandom Wiki Manager for Zombieland Wiki. I am here to help the community and be a liaison to full-time Fandom staff. If you ever have any questions or issues relating to the wiki, editing, or anything of the sort, please contact me on my message wall or on Discord.

Welcome to the wiki!