Zombieland: The Series is an American action/comedy series that continues the story two months after 2009 film Zombieland. It follows original characters Tallahassee, Columbus, Little Rock, and Wichita. Note that the series recasts the lead roles. Only a pilot was produced for the series as it was not picked up for a season run.

Two months after the events in the first film, the group finds itself restless, and everyone minus Wichita wants more members in the family group. So with the guidance of ex-Onstar operator Detroit, they seek out more survivors to add to the group. However, bad luck seems to befall on all they meetup with.

The main five starring characters are listed first with the rest being listed as they appear in the episode.

The pilot episode takes place in the general LA area. Detroit notes towards the end of the episode that Pee-Paw and Bubbie were the last two survivors in LA. The end of the pilot sets up in Columbus narration that they were next heading to Vegas, Nevada. Also, the team agreed to go to Detroit, Michigan on the trip to meet Detroit, their ex-Onstar operator friend. The show suggested that they were going to head across the country to Fishers Island, New York; a zombie free safe community. 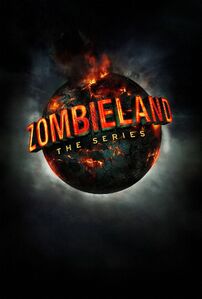 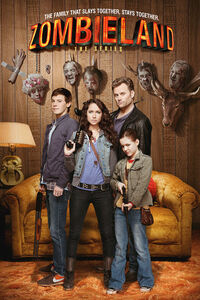 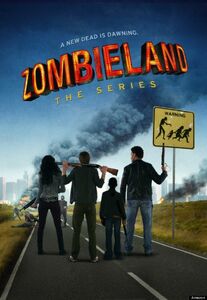 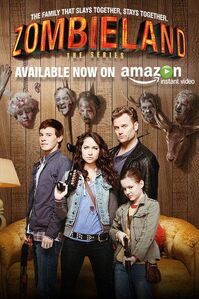